“HIAN”, is a joint venture company jointly established by LDH JAPAN, a global entertainment company that roster many of Japan’s leading artists such as EXILE and J SOUL BROTHERS III, and TGCK Partners, a venture capital firm that specializes in investing in Korean cultural content, such as the internationally acclaimed films “THE HOST” and “1987: When the Day Comes”.

Based in Japan and Korea, with a firm focus on the global market, we will take on the challenge of making a full-scale entry into the global content market as an organization focused on strengthening our content and competitiveness. 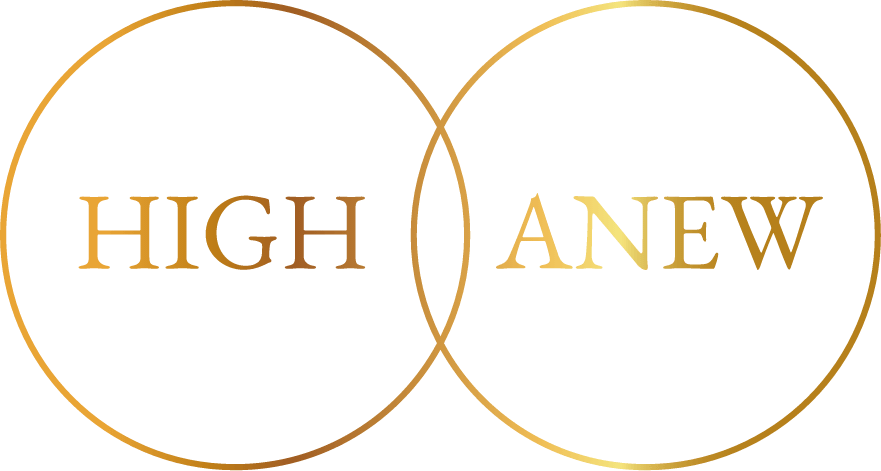 HIAN is a coined term that combines [HIGH] and [ANEW],
and means “A New High Standard”.
It represents our desire to expand and diversify IP in the entertainment world and create "New, High Standards" that have never been seen before. LDH JAPAN and TGCK PARTNERS join forces to create a full-fledged entry into the global content market as a group of professionals focused on the strengthening of competitive content with an eye on the overseas market, with Japan and Korea at its core.

HIAN will become synonymous with the Asian entertainment business in Japan.

TGCK Partners is a venture capital company that was established in 2014. We have the most experienced professionals in the cultural content industry, including Korean movies, musicals, and concerts, and we rank first in ① continuous success rate, ② average highest box-office revenue of movie indexes, and ③ average highest return on the investment of movie productions.
CEO Andy J. Kim is a fund manager with the longest investment career and the highest investment ability in the Korean cultural business investment industry and manages a cultural content fund worth approximately 7 billion yen. He has invested in bringing numerous International superstars such as Bruno Mars, Queen, Linkin Park, Stevie Wonder, and Metallica for live performances in Korea, and has formed and managed the first performance fund in Korea. He has also been involved in the introduction and revitalization of Korean musical content such as: “Jekyll and Hyde”, “Man of La Mancha”, “The Three Musketeers”, and “Jack the Ripper”. In the film content industry, he has produced a number of famous films such as: “Old Boy”, “The Host”. “The Thieves”, “1987: When the Day Comes”, “Along with the Gods”, “Believer”, “Kim Ji Young, Born in `82”, “The Call”, and “Ashfall”. He has become one of the most prominent market leaders in Korea.