Drama “Eroi Kareshi ga Watashi wo Madowasu” for which ASTRO sang the theme song, will be broadcast on terrestrial airwaves!

The original drama series ” Eroi Kareshi ga Watashi wo Madowasu”, featuring a theme song by ASTRO,
is currently being distributed on Fuji Television’s video distribution service FOD and will be broadcast on terrestrial wave!
The first episode will air on Fuji TV on Tuesday, June 7 at 24:25 midnight, followed by a new episode every Tuesday. 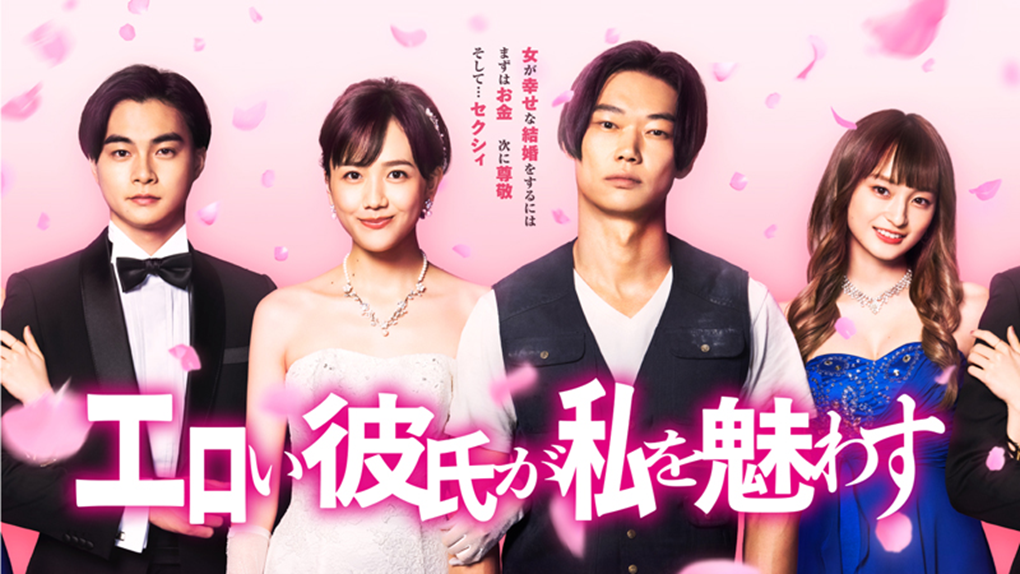 “Eroi Kareshi ga Watashi wo Madowasu” is a romantic drama that depicts the protagonist, on the verge of marriage, who is attracted to and conflicted with a man she meets by chance at a construction site. The story unfolds rapidly as the characters family and friends are tossed about by the characters own agendas, keeping the viewer on the edge of their seats…!