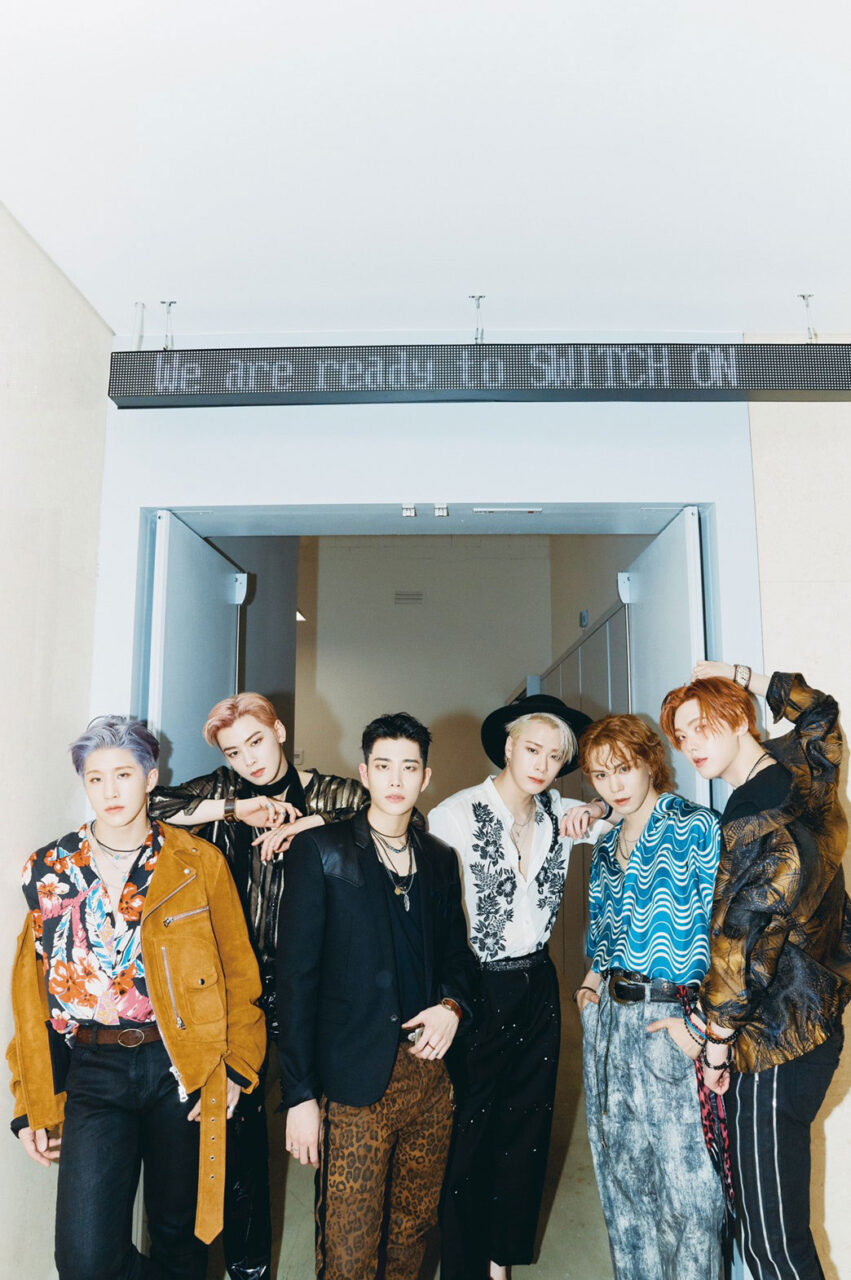 ASTRO’s new single, “Ichiban Sukina Kimini Sayonarawo Iou” has been chosen as the theme song for the FOD original drama “Eroi Kareshiga Watashio Madowasu” (screenplay by Shinji Nojima), which will be on air starting September 18th (Sat.) at midnight (0:00) on Fuji Television Networks video streaming service FOD.
This heartbreaking ballad that ASTRO sings so beautifully and gently was written specifically for this drama by screenwriter, Shinji Nojima who wrote the lyrics, and was composed and produced by Daisuke “DAIS” Miyachi, who has written songs for many artists such as EXILE.