“Love Song wo Kikitaku Nattanowa” the 2nd installment of “1 PICTURE 1 STORY”, an IP creation project that brings together the “Original ideas and stories” of creators active in various fields, has been unveiled on the March issue of the fashion magazine “bis”!

HIAN is pleased to announce the release of the 2nd installment for “1 PICTURE 1 STORY”, a project launched on December 1st, 2021, to create new IP in collaboration with various creators who are active in various fields. 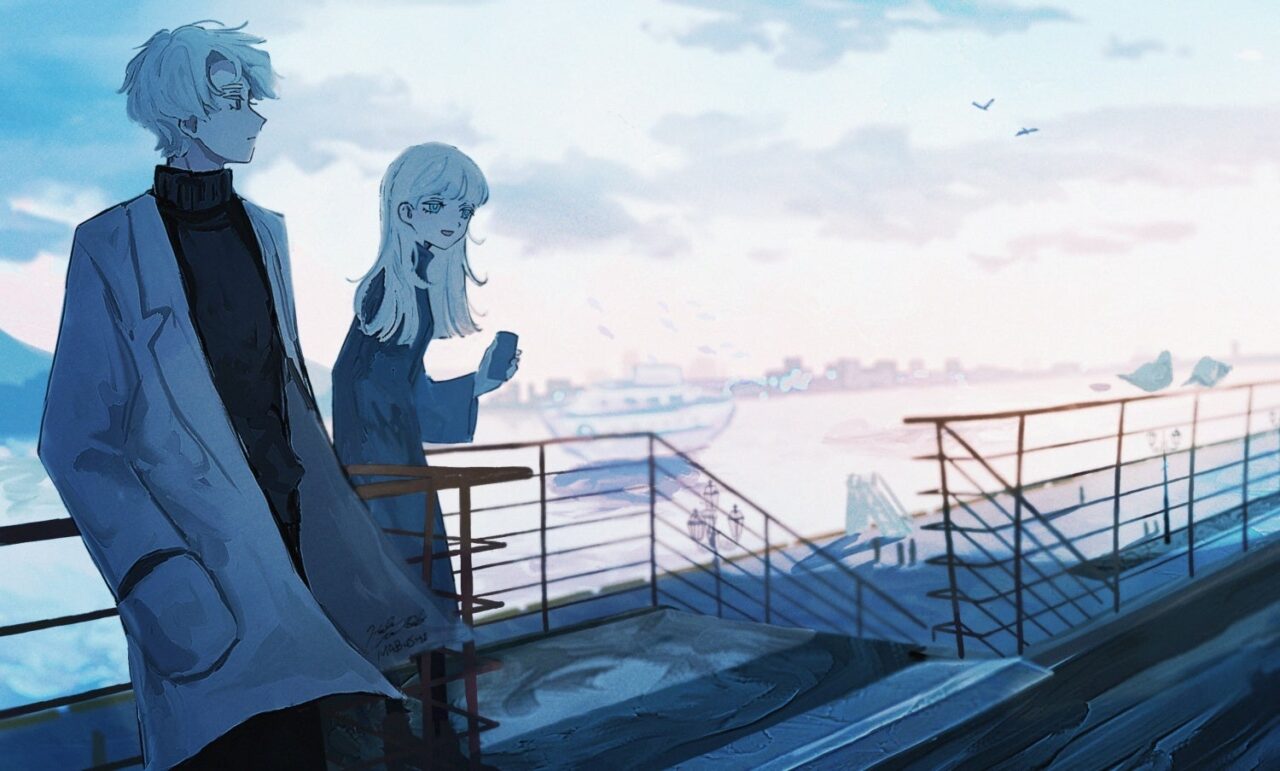 Based on Illustrator “MABUSHI’s” original work “Natsu Tabi Ressha,” a story that depicts 2 characters growing up, unfolds a new ending.

The “1 PICTURE 1 STORY” project was launched on December 1st, 2021.
The project was serialized on fashion magazine “bis” (published by Kobunsha) in the January 2022 issue, with the 2nd installment being released in the March issue on February 1st, 2022.
For the 2nd installment, Author “Nanase” participated in the project as the story writer, based on the illustrations created by illustrator “MABUSHI”, for the original story “Love Song wo Kikitaku Nattanowa”.
In addition, a song inspired by this original story, which has been produced by Vocaloid-P “Hifumi” and sung by Midori Nagatsuki a former “Last Idol” member, has been released for download from HIAN on February 16th.

HIAN Inc, Twin Planet Co. , Ltd, Kobunsha Co. , Ltd, will continue to participate in the planning and production, with Baidu Co., Ltd, serving as the media partner for this project. This project will be further developed through a media mix of comics, webtoons, dramas and animation, as well as campaigns and collaborations with magazines and websites, and will be released worldwide.