HIAN has decided to back up the activities of the very popular K-POP artist “ASTRO”, as their agent in Japan! MOONBIN&SANHA (ASTRO)’s 2nd Mini Album will also be sold with special offers only in Japan! 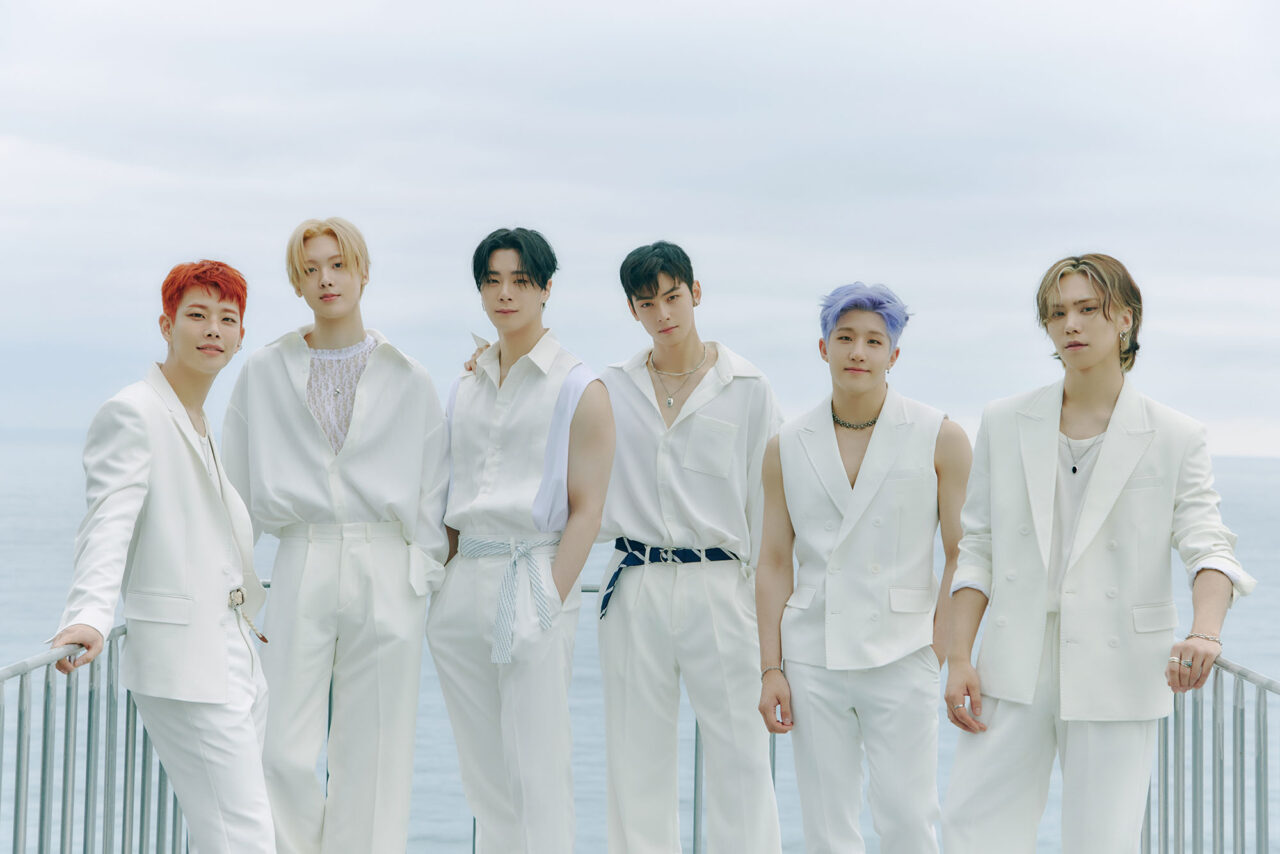 HIAN, a Japan-Korea entertainment joint venture company jointly established by LDH JAPAN, a global entertainment company that roster artists such as EXILE and J SOUL BROTHERS III, and TGCK Partners, a South Korean investment venture capital firm specializing in cultural content, has announced that it will back the activities of the very popular K-POP artist “ASTRO” in Japan.

Starting with Cha Eun-woo, who starred in the Korean drama “True Beauty” which is highly popular in Japan as well, each member is active in various fields including, dramas, variety shows, and music production.
They pursue their music activities with a constant attitude of care for their fans, and they are continuing to attract fans from all over the world.

As the first installment, 2nd Mini Album “REFUGE” from “MOONBIN&SANHA (ASTRO)” a unit consisting of ASTRO members MOON BIN and YOON SAN-HA, will be released in Japan with special Japan-only offers. This release, which follows the 2/11 release of “Ghost Town”, is filled with MOONBIN&SANHA’s unique charm, will be available at CD shops and online stores in Japan in March.

And in early April, a new Fan Club will be launched in Japan.
ASTRO is also preparing various other activities and developments with HIAN, so make sure to keep your eyes out for their “Iru-Katsu”.